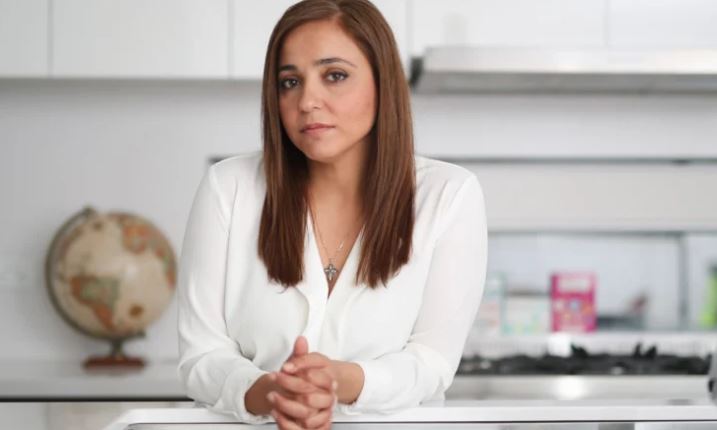 A Sydney Water customer liaison officer has won her discrimination case against the utility company.

The worker took action as a result of a controversial workplace safety poster she posed for.

Rema Yelda willingly posed for the spine safety poster in 2015.

However, the slogan the marketing team used with her image said: “Feel great – lubricate!”.

She told the tribunal when she first saw the poster six months later outside the men’s toilets, she nearly collapsed.

“The poster humiliated and offended me,” she said.

Consequently, Yelda did not return to work and commenced legal action against her former employer.

The poster’s designer, Vitality Works, described the ‘lubricating the joints’ message as a key component of the training since 2010.

Two other templates featuring photographs of male employees had been drawn up, however, neither had been printed.

“In our view, the display of a poster in the workplace of an employee, if it makes sexually suggestive remarks about an employee, or holds up such employee to possible embarrassment or humiliation of a sexual nature, can amount to sexual harassment of the employee.

“We come to the conclusion that a reasonable person would have anticipated that Ms Yelda would be, at least, offended or humiliated by the poster.”

“An employer cannot treat a woman less favourably than a man in the workplace, which is clearly what the tribunal found in this case, not to mention the sexual harassment that followed,” he said.

“Claims of discrimination and sexual harassment can result in payouts in the hundreds of thousands of dollars – that’s why it is important for all companies to have stringent policies and regular training in place to hopefully prevent this sort of thing happening in the first place.”

The amount of compensation Ms Yelda will receive will be determined at a future hearing.

Have you experienced menopause discrimination?