Workplace discrimination is increasing, according to a new survey by recruiter Robert Walters.

According to the research, 82 percent of professionals report sex discrimination in workplaces, up from 75 percent in 2012.

Women are more likely to hold this view than men (90 percent compared to 73 percent).

Additionally, more women believe employers overlook them for jobs or promotions because of their sex.

Litigation Director Miles Heffernan says he manages all manner of discrimination claims on behalf of his clients.

For example, transgender discrimination is a common complaint.

“Transgender teachers tell us schools stop offering shifts when they start the transitioning process, which is clear discrimination,” he said.

What is unlawful discrimination

Unlawful discrimination happens when someone is treated unfairly because of a particular attribute. 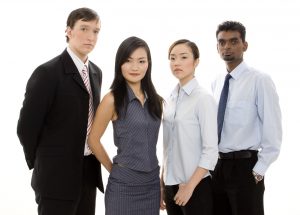 Family responsibilities discrimination is also common, according to Mr Heffernan.

“We had case where a new mum had her rosters changed so she couldn’t care for her baby son,” he said.

“However, management allowed a co-worker to leave the office early to pick up her children from school. 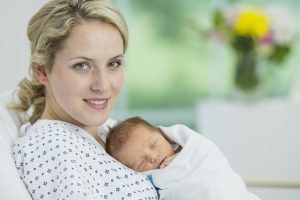 “It’s common for a worker to get pregnant, and all of a sudden, her shifts are reduced, or her role is changed, or she is encouraged to quit,” he said.

Fair Work Claims negotiated a $20,00 settlement for a young car detailer who experienced discrimination for being a sex worker.

Management constantly overlooked him for promotions as a result of him previously making a complaint about sexual harassment.

“Management in addition to his co-workers treated the young man unfairly because he is a sex worker, however, in Queensland, that’s unlawful.” 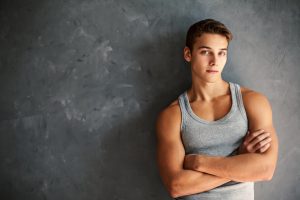 Sinead Hourigan, Queensland Director of Robert Walters, told The Courier-Mail the incidents of sex discrimination are not increasing.

Rather, it’s likely reporting is increasing as a result of a greater awareness in the community.

“Over the last decade, companies have tried a range of different strategies to hire more females for traditionally male-dominated roles,” she said.

No one should have to put up with discrimination

Mr Heffernan said no one should have to put up with discrimination.