Employers are limited to the sorts of questions they are allowed to ask you during a job interview.

However, not many workers know what they are, according to industrial relations experts.

“An employer can’t ask you anything and everything about you and your personal life.

“However, there are some things you will have to answer.”

“A person must not ask another person, either orally or in writing, to supply information on which unlawful discrimination might be based.”

Here is the list of the sorts of questions a prospective employer can and cannot ask you:

Can they ask your age?

The short answer is no.

You do not have to disclose your age, and a potential employer cannot legally ask you, according to Mr Heffernan.

“If you are refused a job because you’re considered too young or too old, that’s age discrimination,” he said.

But there are ways around certain questions according to Mr Heffernan.

For example, an employer could ask an applicant:

“We are looking to fill a junior position with junior pay, do you fill that requirement?” 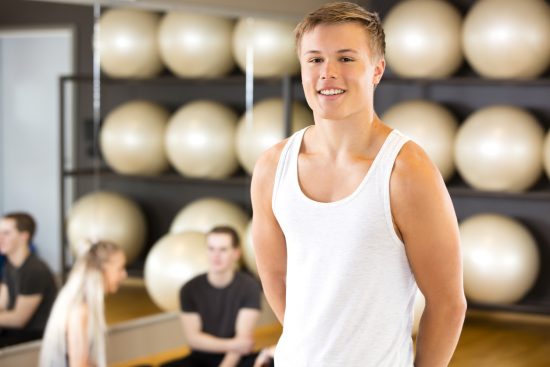 Can they ask if you have children or are planning to?

No.  An prospective employer cannot ask you if you have children, or are planning to.

However, they can get around it by asking a question, such as:

“We have big plans for our company over the next few years, can you see anything in your future that might interrupt those plans?”

“Where do you see yourself in a few years?”

Mr Heffernan says to be careful of sneaky questions like that.

“Clearly, the prospective employer is asking the woman if she has plans to get pregnant, and that is most certainly unlawful,” he said. 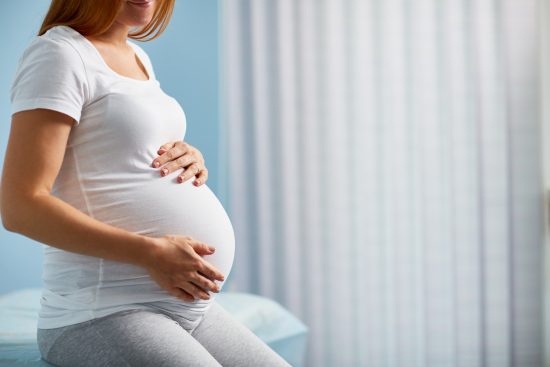 Can they ask your marital status or if you are in a same-sex relationship?

Your marital or relationship status is irrelevant to any job you might apply for, so these questions should never be asked.

“It’s nobody’s business if you are married, single, in a defacto relationship, and who that relationship is with,” Mr Heffernan said. 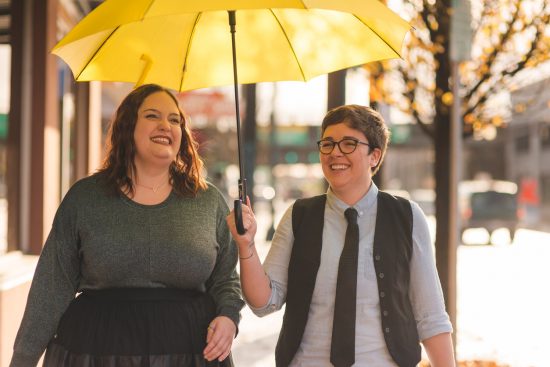 Can an employer ask if you have the right to work in Australia?

While it is unlawful for you to be asked about your race or ethnic background, a potential employer can ask you if you are legally allowed to work in Australia.

In addition, they may ask you to provide documents to prove this.

Can a prospective employer ask to see your social media?

You should assume that a prospective employer has Googled your name and searched for your Facebook and Instagram profiles.

They can ask to see these profiles, but they cannot ask you for your passwords. 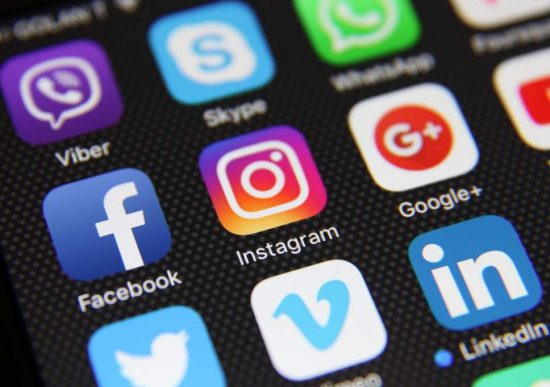 Can they ask if you have a medical condition?

However, there are certain jobs where your health or physical abilities are a genuine requirement of the job.

For example, if you are joining the police force, your fitness may be an issue.

Or if you are applying for a job that requires you to lift heavy boxes, it may be lawful to be asked if that task will be a problem for you.

But an employer certainly can’t ask you about any medical issue that is not directly related to the job you are applying for.

“If your job requires you to lift boxes, the employer cannot start asking if you are HIV positive, or if you have ever been treated for cancer,” Mr Heffernan said.

Can they ask why you left your old job?

An employer is entitled to ask questions about your previous employment, so it is always best to leave on good terms from your old job if possible.

Can they ask if you believe in a religion?

Whatever you believe, or don’t believe, should not affect your ability to do any job you apply for.

“The exception to this, of course, is religious organisations like schools and hospitals and nursing homes,” Mr Heffernan said.

“Unfortunately, these employers are allowed to discriminate against gay students and employees, and people of a different faith.” 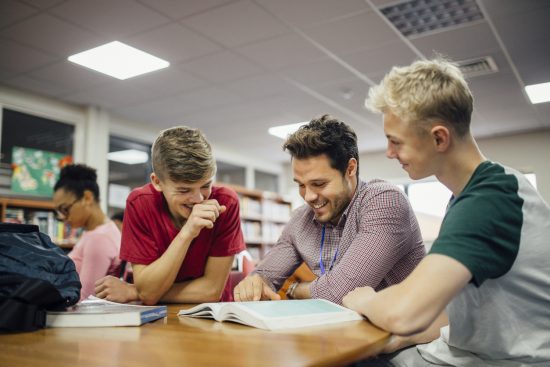 Can they ask if you’ve ever tried to claim workers’ compensation?

Asking a prospective worker if they have previously filed a workers’ compensation claim might indicate they are prepared to stand up for their workplace rights, and be considered a potential ‘problem’ employee.

“In addition, the employer might believe the applicant has an illness or disability, which is unlawful discrimination based on a presumed impairment,” Mr Heffernan said.

Can they ask if you have a criminal record?

It all depends on where you live, but generally speaking under federal law, it is not unlawful to ask about your criminal history.

“Most jobs now require a criminal history check, but there are limits on how this information can then be used,” Mr Heffernan said.

For example, in the Northern Territory and Tasmania, it is unlawful to refuse to employ someone based on a criminal conviction if the conviction does not affect the person’s ability to carry out the inherent requirements of the job.

“If you have a drink driving conviction and you are applying for an office admin role, then your criminal record is not relevant to your application and does not need to be discussed in your interview,” Mr Heffernan said.

“But if you stole from your previous employer, and you are applying for a job as a bank teller, then you can lawfully be refused the position.” 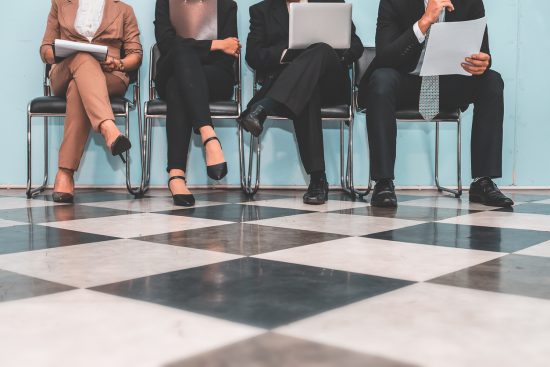 Can they ask if you use drugs or alcohol?

However, if you take medications that will affect your ability to do a job, you should disclose that information.

For example, if you are applying for a job in a dangerous industry like mining,” Mr Heffernan said.

“Of course, many jobs have mandatory drug and alcohol testing, which you must comply with.

“I always suggest reading and understanding your company’s drug and alcohol policies, so you know exactly where you stand on all of these issues.”

Can they ask if you’re a member of a union?

Under the Fair Work Act, and under anti-discrimination legislation in some states, it is unlawful to be asked if you a member of a trade union or engage in trade union activity. What should you do if you’re asked an unlawful question?

Mr Heffernan says a prospective employee is not obliged to answer any unlawful question.

However, he concedes it’s sometimes easier said than done.

“I suggest workers simply tell the interviewer that a particular question is unlawful, or irrelevant to the position,” he said.