Sexual harassment claims against law firms are about to swamp the profession, according to experts.

Insiders say the profession is rife with sexual harassment and sex discrimination.

Judge Vasta ordered Owen Hughes, of law firm Beesley and Hughes, to pay $170,000 in damages, including a record $50,000 in aggravated damages. Dehsabzi Lawyers, based in Parramatta in Sydney, is facing allegations of sex discrimination in the Federal Circuit Court, Lawyer Weekly reports.

Ms Yasmin Malak, a former employee of the firm, claims the firm’s principal Sayar Dehsabzi subjected her to sex discrimination.

Dehsabzi Lawyers practices in a number of areas, according to its website, including: 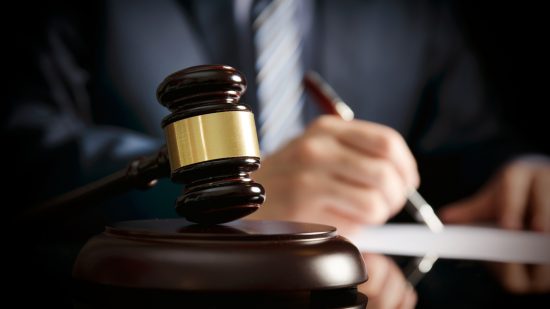 Court records state it is an application pertaining to ‘sex’.

“We don’t intend to comment on the individual filing on the basis that it is before the courts, but it is a matter that will be vigorously defended by the firm.”

Matthews worked in the firm’s workplace relations and insurance practice since 2010.

She resigned from Hicksons in December 2016, and has not worked for the firm since. 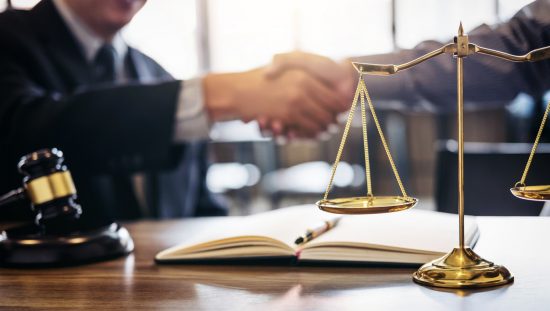 Tip of the iceberg

“This is just the tip of the iceberg,” he said.

“For a long time now, the legal profession has been immune to court proceedings.

“Young lawyers starting out in the profession are terrified to complain about harassment or discrimination because they fear ruining their career prospects,” he said.

“I predict we will soon see a wave of claims from young women, and men, who have experienced this sort of appalling and unlawful conduct.”