A redundancy becomes an unfair dismissal when an employer fails to consult with employees.

Depending on the award, employers have certain obligations when making a position redundant.

The Fair Work Commission recently awarded a real estate agent $15,000 compensation, finding her employer used her redundancy as an excuse to sack her.

Sarah Cruise worked as an Assistant Property Manager at Ray White Langwarrin in Victoria since 2015.

In August last year, management said it planned to make her role redundant, replacing it with a permanent position allegedly involving the same duties.

Management claimed the reason for the redundancy was to increase “the level of service provided and time dedicated to the property management department.”

However, the Commission found it was not a genuine case of redundancy because the agency:

The case of the medical centre practice manager

Fair Work Claims recently negotiated $12,000 for a medical centre practice manager after management unfairly dismissed her with a non-genuine redundancy.

When new owners bought the medical centre, they demoted the manager to the lower-paid position of receptionist.

A few months later, the new owners told the manager it no longer needed her position.

The owners made this claim despite the medical centre still needing receptionists and a practice manager.

At no time did the owners attempt to consult the worker about the changes, or the impact they will have on her life.

As a result, Fair Work Claims filed an unfair dismissal claim, but before the matter reached a full hearing, the employer agreed to pay the worker $12,000 compensation. 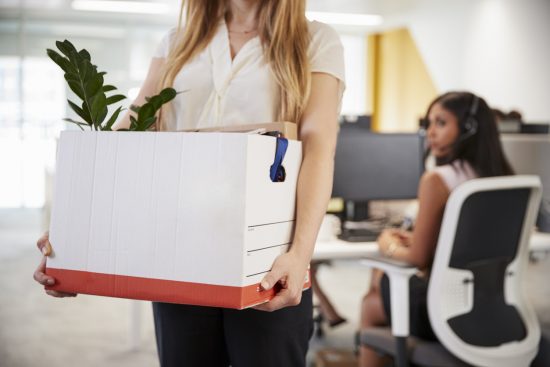 Employers need to be aware of their obligations

Industrial advocate Miles Heffernan warns employers to be aware of their workplace obligations.

“Employers who are planning to make a staff member redundant should know how to do it legally,” he said.

“Otherwise, they will find themselves defending a costly and time consuming unfair dismissal claim in the Fair Work Commission.”

A private school teacher sacked for hugging a student claims he was unfairly dismissed. The…