An Indian restaurant on the Gold Coast has promised to back-pay 22 workers to avoid court action.

The Fair Work Ombudsman offered the restaurant the chance to enter into an Enforceable Undertaking, instead of commencing litigation.

The regulator offered the agreement, despite the restaurant underpaying the workers $54,000 between January and May last year.

Fair Work began investigating the restaurant after receiving a complaint from one of the workers.

As a result, he failed to pay them lawful:

Underpayments of individual staff members ranged from $143 to $9,457.

Under the terms of the Enforceable Undertaking, Saffron Indian Gourmet has started back-paying the workers through a payment plan.

The restaurant has also committed to engaging an external accountant to do two audits of the pay and conditions of all employees.

Finally, he has agreed to make a $25,000 donation to the Gold Coast Community Legal Centre. 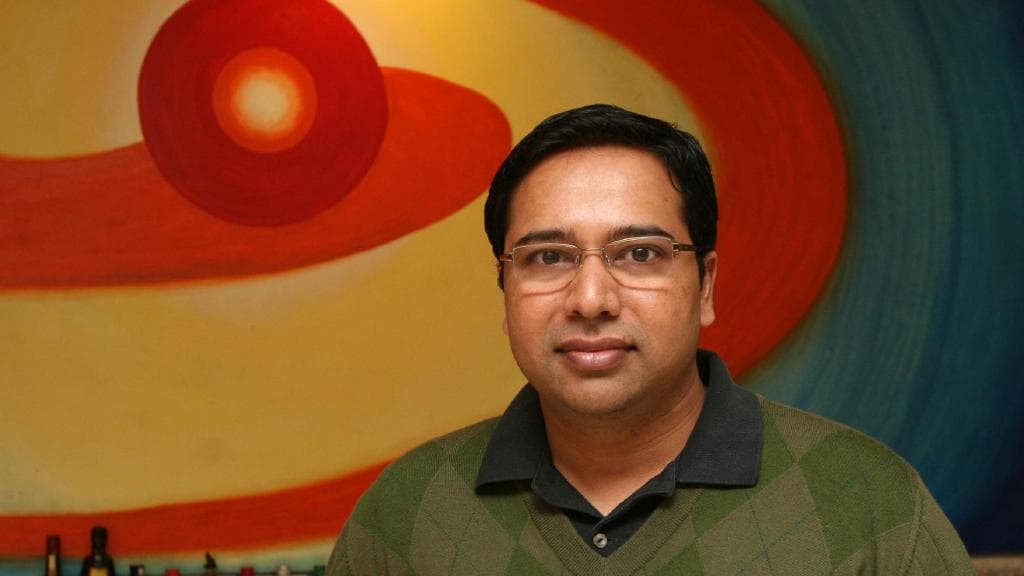 Enforceable Undertakings are a joke

“These cosy arrangements are an absolute joke, and also show the workplace watch dog is all bark and no bite,” he said.

“Fair Work is supposed to enforce workplace laws, however, it spends its resources educating recalcitrant employers, instead of taking them to court.

“It sends the message to greedy bosses that it’s okay to steal from workers because if they’re ever caught, all they have to do is pay back what they owe and promise not to do it again, and they are off the hook.”

The Fair Work Ombudsman is continuing its crackdown on businesses that ignore Compliance Notices. The…