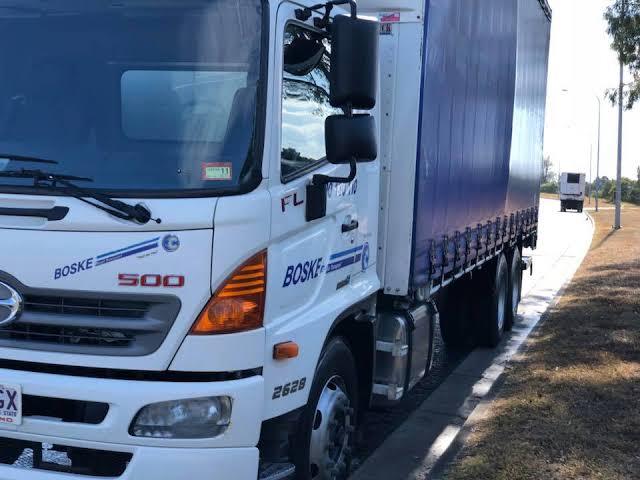 The employer misclassified the workers as independent contractors, when they were, in fact, employees.

The Fair Work Ombudsman said it is cracking down on companies that rip off workers through sham contracting.

Boske Road Transport is facing the Federal Circuit Court, accused of underpaying the four drivers a total of $63,803.

They worked out of the company’s main depot at Slacks Creek in Brisbane to deliver packages across the city and long distances.

Fair Work alleges Boske deliberately engaged the drivers as independent contractors, instead of employees, between March 2016 and August 2018.

Fair Work inspectors commenced an investigation as a result of receiving complaints from the workers.

What is an employment relationship?

Industrial advocate Miles Heffernan says companies engage in sham-contracting so they don’t have to pay proper wages and entitlements.

He called it a form of wage theft.

“If a company is paying a worker as an independent contractor, then they don’t have to pay things like holiday pay and sick pay and superannuation, so it can save them a lot of money,” he said.

It is alleged that Boske underpaid three of the drivers:

Additionally, the company failed to pay the fourth worker, a long distance driver: 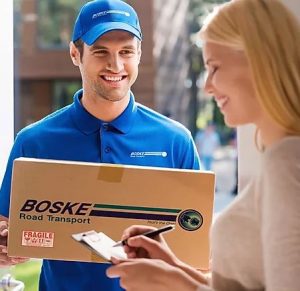 The workers were made to drive company vehicles and wear company uniforms.

In addition to penalties, Fair Work is seeking court orders requiring the company to rectify all underpayments with interest and pay all related superannuation entitlements.

A first directions hearing is listed in the Federal Circuit Court in Brisbane for 22 May, 2020.

A sushi store operator has been penalised a whopping $383,600 for wage theft. The operator…