Another celebrity chef is caught up in a wage theft scandal involving millions of dollars in unpaid entitlements.

Dinner By Heston, a restaurant sponsored by Heston Blumenthal, has gone into liquidation.

Rather than back-pay the outstanding entitlements, owners Tipsy Cake informed Fair Work that it made an application to wind-up the company.

Another celebrity chef rips off workers

Fair Work commenced an investigation into Tipsy Cake as a result of complaints about underpayments earlier this year.

In addition, the company failed to pay annual leave loading and overtime rates they were entitled to.

On 14 November, the regulator issued the company a Compliance Notice which required it rectify the underpayments by 13 December.

Furthermore, the Notice required Tipsy Cake to produce evidence of its compliance by 20 December 2019.

Instead, the company applied to wind up the company in the Federal Court and it has now been placed into liquidation. 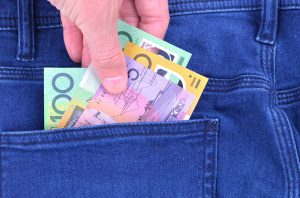 Industrial advocate Miles Heffernan from Fair Work Claims said the move to wind up the company was a “low act”.

“Here is a restaurant that has made a fortune off the backs of workers who have not been paid properly, and when it comes to time to pay what they owe, they close down,” he said.

“And wouldn’t you know it, another big noting celebrity chef is linked to the restaurant.

“I think Australians are getting sick and tired of the likes of millionaire celebrity chefs like George Calombaris, Neil Perry and Heston Blumenthal ripping off their workers so they can make huge profits.”

Fair Work says it does not have the power to commence legal action against a company that has been wound up, but insisted it will do all it can to recover the outstanding entitlements.

“The circumstances of this matter are disappointing.

“The Fair Work Ombudsman will liaise with the provisional liquidator and other relevant stakeholders in order to assist the employees to recover their entitlements.” 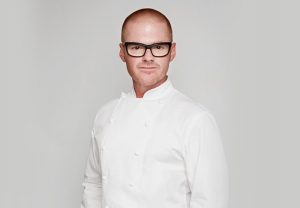 “Think about it: this disgraceful company has stolen millions of dollars from its workers, and all they have to do is wind it up and its directors can move on to open other businesses without having to pay anyone what they owe,” he said.

“Not only is that unfair – it also proves that current laws are an absolute joke,” he said.

Fair Work Claims can assist workers who are victims of wage theft.

For professional advice, please call our team on