Unpaid super is now an ‘epidemic’ with workers owed $5.4 billion, according to new data.

Analysis of 2016-17 tax office figures reveal greedy bosses have ripped off an additional 900,000 workers by failing to pay full superannuation.

ISA is calling for urgent new laws to force bosses to pay super at the same time as regular salaries.

Consequently, the group describes the retirement savings gap as an “epidemic”.

In the past three years, the gap between those paid correctly, and those ripped off, has increased by 25 percent or $350 million.

“This should be a wake-up call for the major parties.

“We are now seeing the cumulative damage the unpaid super epidemic is doing to workers’ super balances.

“The easiest way to end this exploitation and ensure workers are paid their super is to simply legislate that all employers must deposit money into a worker’s super account at the same time as they deposit their salary into their bank account.” 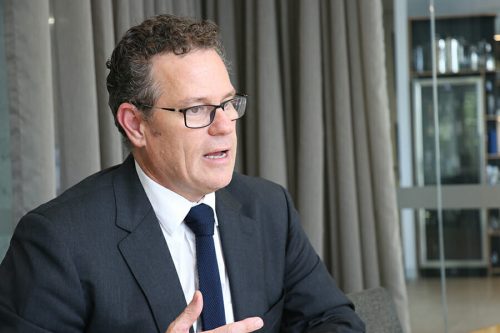 “Dodgy bosses who deliberately avoid paying their workers superannuation are breaking the law,” he said.

“It’s theft.  As PM, they will face punishment to the full extent of the law.”

If elected, Labor also promises to include super in the National Employment Standards.

As a result, the changes will give workers the ability to pursue employers for unpaid super through the courts.

Additionally, the tax office will also have new powers to police businesses for making false statements about super payments.

Among his recommendations – employers should be required to pay super at the same time as regular wages.

“Whether someone is paid fortnightly, or monthly, that’s when their boss should also pay their super,” he said.

“The current system that allows employers to pay super every quarter is not working.

“It’s all too easy for employers to delay or avoid paying the contribution at all.”

Aussies impacted by coronavirus warned not to withdraw superannuation