The operators of a Perth restaurant are facing court after allegedly underpaying employee entitlements.

The Fair Work Ombudsman also accuses the employer of ignoring two Compliance Notices requiring them to back-pay the workers.

Restaurant operators in court over underpayments

Fair Work commenced an investigation following complaints from staff who had worked at Quarterdeck Dining.

For example, it’s alleged that she failed to pay:

The affected workers include three cooks in addition to three waiters. 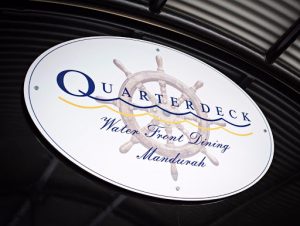 The inspector consequently issued Hilder a Compliance Notice in January, and another in June, requiring her to calculate and back-pay the workers what they are owed.

However, Fair Work alleges that she, without reasonable excuse, failed to comply with the Compliance Notices.

The regulator is seeking penalties against Dingwall Hilder Nominees and Hilder.

Fair Work is also seeking orders for them to rectify the underpayments in full, plus superannuation and interest.

Dingwall Hilder Nominees is facing maximum penalties of $33,300 per contravention.

Hilder is facing maximum penalties of $6,600 per contravention. 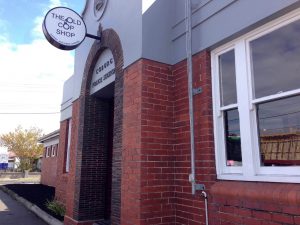 “Where employers do not comply with our requests, we will take appropriate action to protect employees.

“A court can order the business to pay penalties in addition to back-paying workers.”

The Federal Circuit Court in Perth has a directions hearing listed on 3 November 2020.