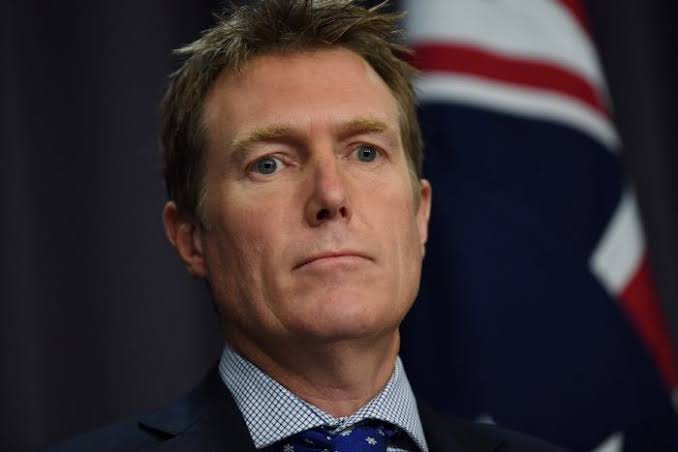 Christian Porter says his promised wage theft bill is ‘well advanced’, pledging to have it in parliament before the budget.

The Attorney-General committed to do something about Australia’s wage theft epidemic following a number of high profile cases.

Porter said he has taken into account submissions made by unions and employer groups in drafting the bill.

The legislation will include criminal penalties for serious cases of underpayments, despite objections from employer groups.

Unions are calling for criminal sanctions for accidental underpayment of staff that is the result of “reckless” conduct.

“We think that because of the seriousness of the criminal penalties that would apply to this offence, the mental element has to be clear, discernible and demonstrate a level of culpability on the part of the person who will be accused and prosecuted.

Company directors in the gun

Porter, who is also Industrial Relations Minister, warns company directors they might also be responsible for wage theft happening on their watch.

He told The Sydney Morning Herald:

“I think the degree of responsibility at the moment isn’t direct enough.”

“How many celebrity chefs and supermarkets and retailers has it taken for the government to finally do something?” he asked.

“Wage theft is in epidemic proportions right around Australia and the workplace watchdog has proven useless at stopping it.

“When the authorities start locking up bosses, I believe we will see a noticeable downturn in wage theft.”

Qantas will back-pay more than $7 million in wages to head office, corporate and administrative…