A PappaRich franchisee is facing court as a result of allegedly underpaying workers.

Facing the Federal Circuit Court are Loke Wong and two companies he is associated with, PPR Ryde and Gateharvest.

Wong is accused of paying his employees unlawful flat rates as low as $13 to $14.50 an hour.

As a result, he failed to pay:

under the Restaurant Industry Award 2010.

As a result of the legal action, Wong has back-paid the workers in full. The PappaRich store at Chatswood in Sydney.

Wage theft should be a criminal offence

“Until we start locking up greedy bosses who deliberately steal from their workers, then wage theft will continue to run rampant,” he said.

“In 2017, the penalties under the Fair Work Act for underpaying staff and failing to keep correct pay records were increased by up to 20 times.

“These higher penalties are only now starting to work their way through the courts.

“There is no need for the issue to be dealt with under other legislation such as the Crimes Act or the Competition and Consumer Act.

“The characterisation of underpayments as ‘theft’ is misleading, inappropriate, and has the potential to unfairly brand every failure to correctly calculate an employee’s pay as criminal.

“Many instances of incorrect payment are a result of misunderstandings or errors due to honest mistakes.” 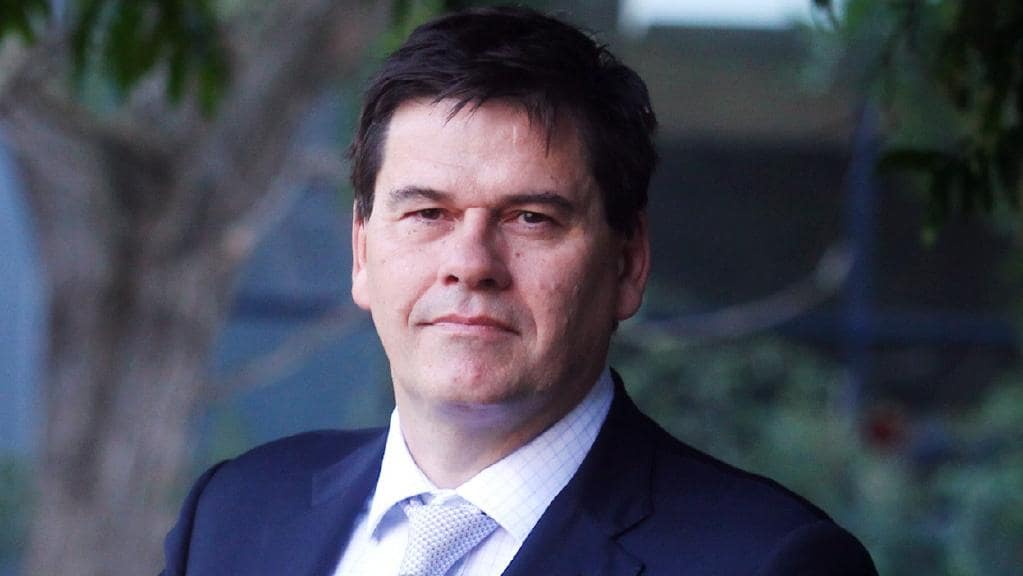 “What else would Mr Willox suggest we call it when an employer steals money from their employees other than theft?” he asked.

“It is theft, and it should be dealt with by the criminal justice system, just like all other forms of theft.

“And as for Mr Willox’s assertion that most cases of wage theft are the result of innocent mistakes and misunderstandings – well we say that’s nonsense.

“Most cases of wage theft are deliberate and systematic.

“If a business doesn’t know how to calculate a person’s wages, then they don’t deserve to be in business.”

The Federal Circuit Court has listed the matter for directions hearing on 3 May.

Toilet breaks are a workplace right, as is having a drink of water, according to…