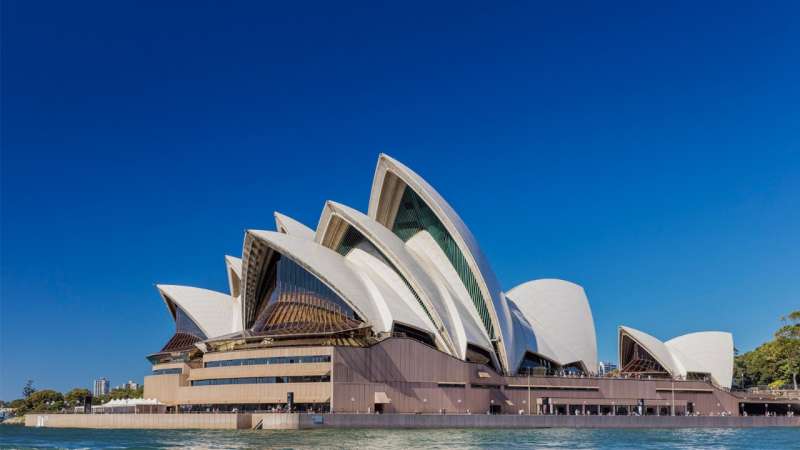 An Opera House worker has won her unfair dismissal claim after her employer used false accusations to sack her.

The woman worked as an administrative coordinator for an electrical contractor based at the Sydney Opera House.

The Fair Work Commission criticised her employer and ordered them to reinstate her.

After getting drunk and vomiting at an after-work function, the company summarily dismissed her for “gross serious misconduct”.

Ryan Wilks management accused her of disparaging people at the function, and sexually harassing an Opera House employee.

This is despite the fact the man denied the incident took place.

He found the company relied on “curious evidence” involving a mix of second-and third-hand information sourced from “mysterious” anonymous witnesses.

“The employer conducted an incomplete and truncated investigation into the allegations of misconduct made against the applicant, and it erroneously concluded that the applicant had engaged in all aspects of the alleged misconduct.”

On Friday 20th July, Paszka attended the after-hours farewell drinks function in the Portside Bar at the Opera House.

After consuming a “considerable number of alcoholic drinks”, she became intoxicated and vomited on the floor of the bar.

She subsequently needed help to get to a taxi.

The company accused her of sexually harassing the Opera House worker by telling him “don’t let anyone take advantage of me”. The Portside Bar at the Sydney Opera House.

Paszka conceded she did get drunk, saying that she “had never been so drunk”.

However, she denied making disparaging comments and sexually harassing the man.

And, as it turned out, the alleged victim supported her position.

A subpoenaed email produced during the hearing revealed the man had previously told Ryan Wilks managers he did not believe Paska propositioned him.

And furthermore, he made clear the remarks did not offend him.

“Astonishingly, in respect to the allegations regarding any sexual propositioning…

“The employer knew the allegation to be false and yet it relied upon it as a reason for dismissal.”

Regarding the disparaging comments Paszka allegedly made while drunk, Mr Cambridge found the employer had attempted to reconstruct details of the evidence.

He noted that testimony from one witness contained passages with identical wording as another witness.

In contrast, the worker produced testimony from her friend and witness, who’s evidence he preferred to the “strangely inconsistent evidence of the employer”.

Specifically, by failing to interview all witnesses and failing to review CCTV footage from the evening.

“The applicant was not given sufficient details of the particular misconduct alleged against her so as to allow her proper opportunity to respond,” he said.

Finally, with regard to the drunken behaviour, Mr Cambridge found it did not constitute serious misconduct.

“Frankly, if one act of inoffensive drunkenness at an after work function provided valid reason for dismissal, I suspect that the majority of Australian workers may have potentially lost their jobs.”

Mr Cambridge found the employer did not have a valid reason for the dismissal, and therefore ordered it to reinstate Paszka and reimburse her for lost wages. 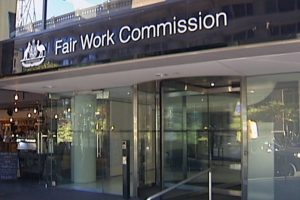 What the experts say

“Many employers find themselves defending unfair dismissal claims in the Fair Work Commission because they mishandle workplace investigations,” he said.

“For example, they move to get rid of a worker without following due process, including giving the employee a chance to respond to any allegations.

“There is no excuse for an employer to manufacture evidence against a worker, or to ignore evidence that could exonerate them after an incident has occurred.

“The Commission found the employer acted unfairly in this case, because you cannot sack someone for something they did not do.”

For help and advice, please call our team at Fair Work Claims today on