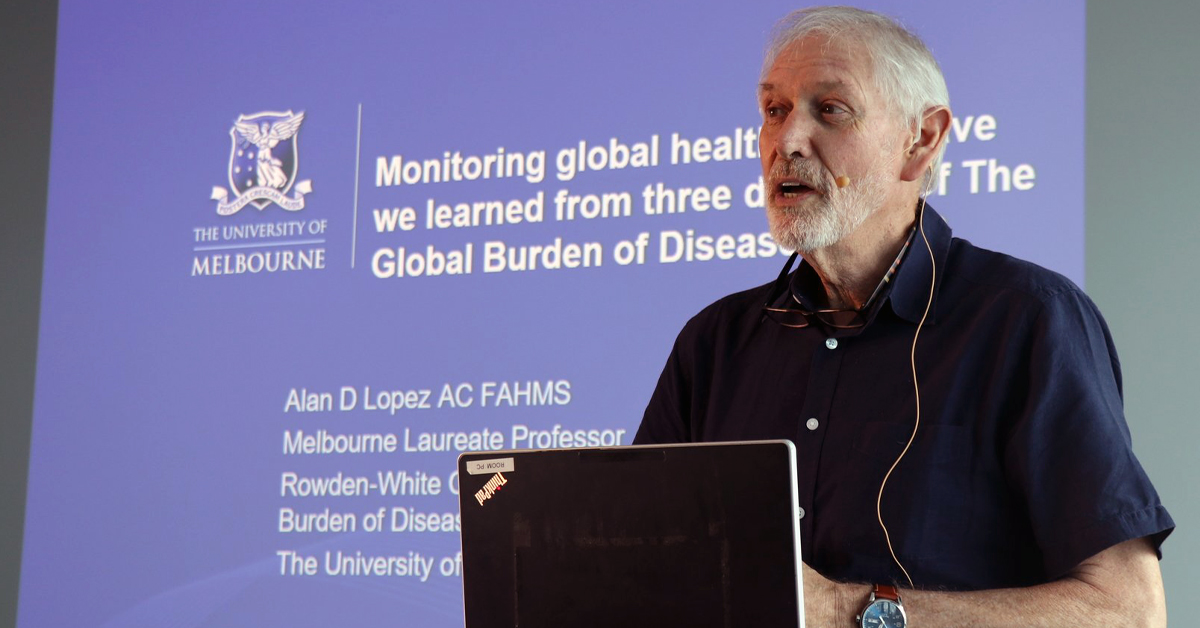 Melbourne University has refused to remove a professor who previously sexually harassed a young female colleague.

The university has publicly stated it has “zero tolerance” for sexual harassment.

However, the internationally renowned academic has retained his roles as Laureate Professor and Rowden-White chair of global health.

For example, groping her in a lift, attempting to kiss her, and blocking her exit from his hotel room.

He also told her she looked “sexy”, “irresistible” and a “distraction for all the men”.

The confidential report concludes that:

“In the investigator’s view, Professor Lopez has engaged in sexual harassment of Ms Frederes”.

Professor Lopez strenuously denied the allegations, and continues to do so.

Despite this, the report found his conduct breached of the university’s appropriate workplace behaviour policy.

Professor Lopez has a global reputation as an epidemiologist and health data expert and has retained his high-profile public positions at the university following the investigation.

He holds a companion of the order of Australia in 2016 for his service to public health.

In addition, he has more than 75,000 citations to his research and was chief epidemiologist for the World Health Organisation’s tobacco control program during the 1990s.

The University of Melbourne refused to respond to specific questions about Professor Lopez.

However, Vice Chancellor Duncan Maskell said sexual harassment “has no place at our university or in our society”. 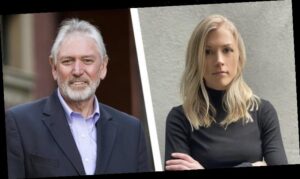 In her report, Bryant-Smith described Frederes’ testimony “convincing and credible”.

She accepted four of seven allegations as proven and concluded a further three allegations had elements that could be substantiated but were not sufficient to classify them as proven.

The investigation also found Lopez raised concerns about Frederes’ job performance with her superiors after the alleged incidents in 2015.

However, Bryant-Smith found it could not be proven that his comments about her performance were linked to her rejecting his alleged advances.

Lawyers for Professor Lopez threatened The Sydney Morning Herald with defamation action for reporting on the allegations.

They said their client “enjoys a renowned reputation … and is adamant that there is no basis to the explicit statements, imputations and inferences contained in your questions”.

Frederes told The Herald she had been motivated to speak publicly because of the apparent lack of action by the university despite the adverse findings.

“I realised that people in positions of authority aim to indoctrinate us in the lies that we are too weak to stand up.

“There is power in revealing the truth and I hope others will feel empowered to stand up for themselves and say ‘enough’.”