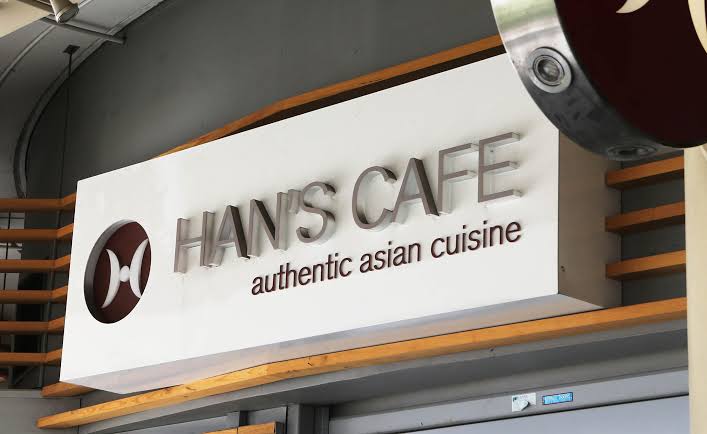 The legal action comes as a result of the employer allegedly repeatedly ripping off migrant workers.

As a result, it’s the first time the Fair Work Ombudsman has launched legal action using the laws, after coming into effect in September 2017.

They carry maximum penalties of:

As a result, the penalties are now 10-times which would ordinarily apply.

Facing the Federal Circuit Court are:

Allegations include underpayment of:

Furthermore, it is alleged that two of the contraventions meet the definition of ‘serious contraventions’ under the Protecting Vulnerable Laws as a result of repeat offending.

Those involved breaches of pay slip laws and underpayments of $27,920 involving 22 staff.

Fair Work Ombudsman Sandra Parker says the increase in maximum penalties are the result of community concerns about worker exploitation.

“Employers are on notice that the Fair Work Ombudsman is making full use of the Protecting Vulnerable Workers laws to ensure that any individuals or companies who commit serious contraventions are held to account.”

“If it’s determined that Ms Pham is indeed a serial wage thief, then she should consequently be sent to jail like all other thieves are,” he said.

“Until the federal government gets serious about this issue, then people like Ms Pham will continue to steal from their workers – when is enough enough?” he asked.

A Brisbane Thai restaurant is lucky to have escaped court action for underpaying staff, after…