A doctor has won his job back after being sacked for hiring a drunk obstetrician with a history of alcohol problems.

The Industrial Relations Commission ruled Queensland Health’s dismissal had been “harsh, unjust and unreasonable” and ordered his immediate reinstatement.

He worked as director of medical services earning a $560,000-a-year salary.

However, in September 2017, Queensland Health sacked him over his role in assessing the suitability of Dr Jacobus Cloete.

Dr Cloete had applied for a job at Bundaberg Hospital.

Following the interview, he began working at the hospital in September 2016.

However, two months into the job, a supervisor asked him to take a breath test after noticing a smell of alcohol on his breath.

Cloete subsequently disappeared, never undergoing the test, and never returning to the hospital. 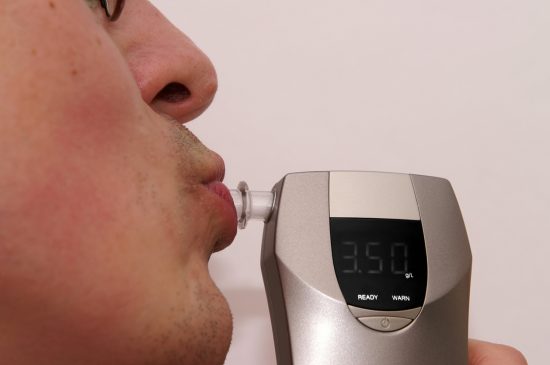 Dr Cloete disappeared after his supervisor asked him to take a breath test.

Specifically, that he abstain from alcohol.

Dr Coffey knew about the conditions during the interview with Dr Cloete, however, he failed to tell the other members of the recruiting committee.

He also failed to ask Dr Cloete to commit to regular breath testing as part of his employment conditions.

“Dr Coffey had formed the view that Dr Cloete’s conditions were consistent with a doctor who had made a good recovery and was well and truly on the path to full remission from an episode of alcohol abuse.”

“On consideration of all the evidence and material before the Commission, I have determined that Dr Coffey’s termination was “harsh, unjust and unreasonable and accordingly was unfair dismissal.” 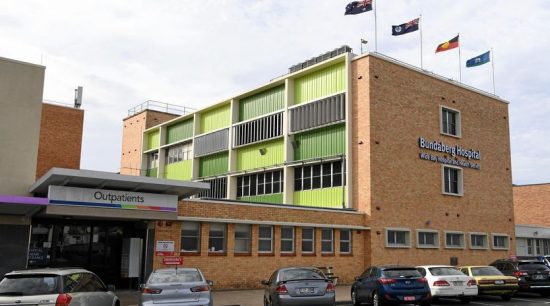