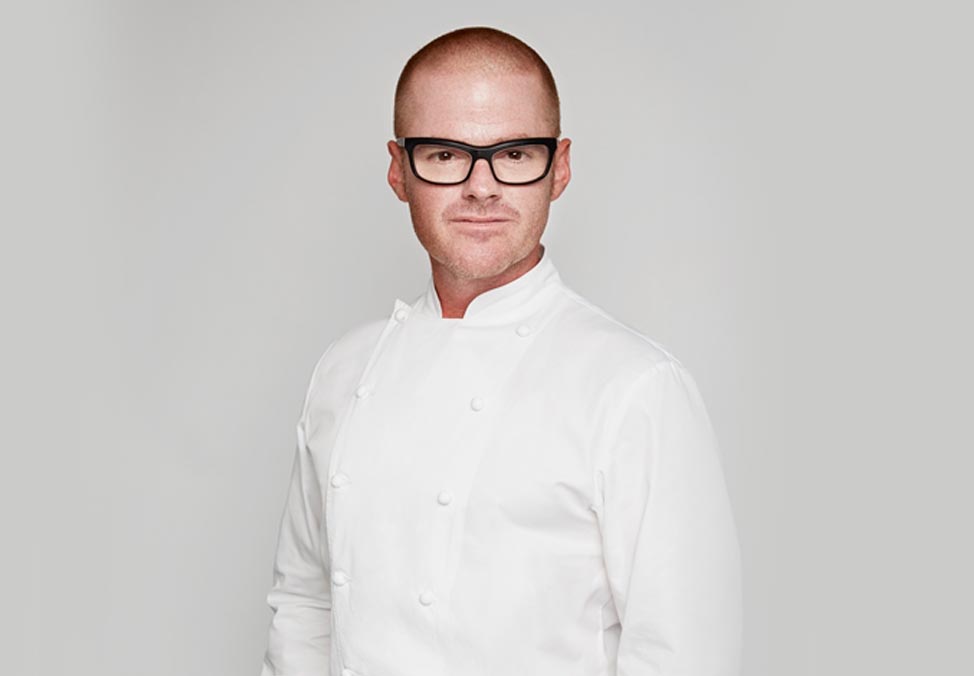 Owners Tipsy-Cake describes Crown as a “partner” rather than simply a “landlord” as the casino giant is claiming.

Dinner By Heston will close this Friday

The restaurant, fronted by world-renowned chef, Heston Blumenthal, is closing its doors this Friday night.

It is now in provisional liquidation owing employees $4 million in underpayments and more than $400,000 in entitlements.

The Federal Court will put the business into liquidation this week.

Tipsy Cake released a statement to The Age and The Sydney Morning Herald.

It accuses Crown of involvement in the underpayments that led to the restaurant’s demise, and further, refused to fix the problem.

“Tipsy relied from the outset on the advice given by… our partner Crown, who were responsible for advising on the staff remuneration blueprint for the restaurant.

“Regrettably Crown has not engaged with us or agreed to any proposal which was tabled in order to remediate the employees.

“This is a complex issue and one that has affected a large number of industries and companies across Australia.”

Tipsy Cake, based in the Caribbean tax haven of Nevis, said it did not have the resources to pay its employees what it owes them.

Blumenthal is no longer a shareholder in the business and restaurants that bear his name, though the company itself says he remains linked as chef patron and is “integral” to their operation. 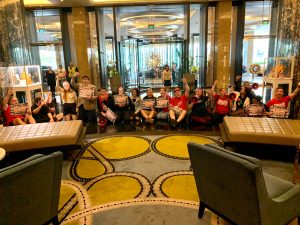 The company’s insistence of Crown’s “partnership” in the business, as opposed to just a landlord, reflects comments in a creditors report by BRI Ferrier.

They reveal Crown had offered a range of financial and administrative support to Dinner by Heston.

BRI Ferrier described the arrangement as “best described as a joint venture”.

A Crown spokeswoman disputes this, arguing the restaurant is a “tenant” and is therefore responsible for employing its own staff.

Investigations by the Sunday Age stretching back to 2018 shows the Melbourne eatery underpaying staff by millions of dollars.

Fair Work issued orders for the outstanding wages to be to paid, then the restaurant subsequently announced its closure.

‘Cafe queen’ who turned out to be a rip off queen