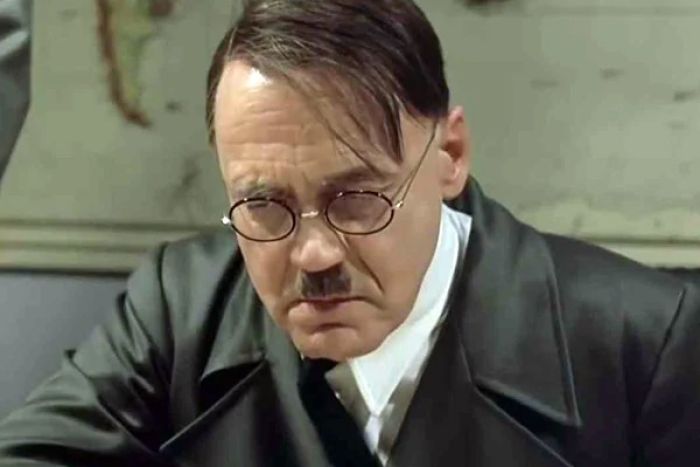 A BP worker sacked for posting a Hitler parody video has won his unfair dismissal claim and his job back.

BP appealed the Fair Work Commission decision in the Federal Court, however, the court rejected the appeal.

Technician Scott Tracey posted the video to a private Facebook account and showed it to work mates.

His wife had changed the subtitles on a scene from the movie ‘Downfall’, depicting a ranting Adolf Hitler.

She found the video “objectively inappropriate”, offensive and “did cause offence to a number of BP employees”.

However, a full bench of the commission overturned the decision on appeal, finding Ms Binet had mischaracterised the video.

It said the clip has been used thousands of times over more than a decade to create a satirical depiction of contemporary situations.

“Anyone with knowledge of the meme could not seriously consider that the use of the clip was to make some point involving Hitler or Nazis,” it said.

As a result, the full bench ordered BP to reinstate Tracey and compensate him for lost wages.

Finally, BP filed a Federal Court challenge, arguing it has a right to enforce codes of conduct.

However, last week, the court rejected the company’s grounds for an appeal.

‘Victory for the larrikin spirit’

Daniel Walton from the Australian Workers Union described the ruling as a “victory for the larrikin spirit”.

“Australian workers have always been able to take the piss out of their bosses, with their colleagues, in their own time.

“For BP management to spend so much time arguing otherwise reveals real arrogance.”