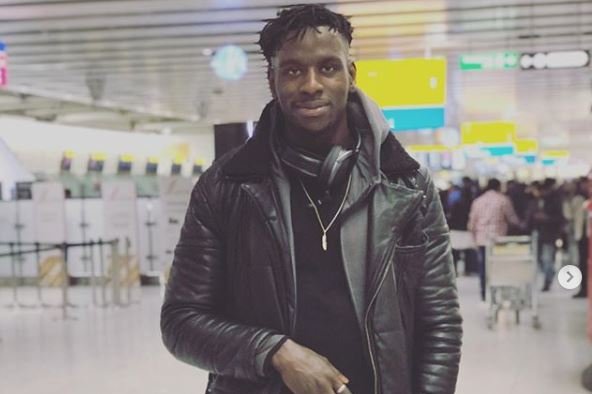 A Bondi barista working in a local cafe claims he was sacked because he is black.

As a result, the owners of the cafe, the XS Espresso chain, have apologised to the worker, and committed to re-training staff.

Bondi barista sacked because ‘locals are a bit racist’

Journalism graduate Ayokunle ‘Ayo’ Oluwalana is from London and worked at XS Espresso cafe in Bondi.

XS Espresso is a cafe chain with multiple franchises across Sydney.

“He [the manager] pulls me over to the side and he’s just like, ‘Ayo we’ve been having some complaints recently about your coffee and we are going to have to let you go’.

“I was very surprised given I have only heard good things and I have only got compliments about it.

“Then he goes, ‘Well you know how Bondi is, the locals are a bit racist’.

“So I am like, ‘Oh so that’s the real reason’, and he’s like, ‘Yeah, they like their coffee made by the people that are there already, by the barista that’s there already’, who’s a white guy.”

So the manager at Bondi XS Espresso fired an employee due to his skin colour saying that the ‘locals’ are racist and like their coffee made by the other barista (yt of course). Anyways boycott the Bondi store xx pic.twitter.com/OVBV6ACfva

Additionally, it said it will retrain staff on discrimination laws, and revise policies to keep team members and customers safe.

“We want to apologise for what occurred yesterday — to Ayo especially; to those who have experienced racism and to anyone who has messaged us with concerns.”

As a result of posting about the incident on Instagram, Oluwalana received plenty of support from outraged social media users.

Despite being eligible to make a general protections claim involving dismissal, which could result in compensation, Oluwalana says he just wants to move on.

“I’m happy to put a pin in it, to move on and to not waste any more time on this situation,” he said.

“I am surprisingly not sad or angry, but more pleased and proud of the responses shown, that gives me faith in the world in these current times.”

The National School Chaplaincy Program continues to discriminate against non-Christians, according to Reason Party leader,…