Workers are being advised to check their workplace agreements after last week’s decision by the Fair Work Commission to terminate Merivale’s outdated agreement, which saw thousands of its staff paid below award wages.

For years, multi-millionaire Justin Hemmes’ hotel and restaurant empire, The Merivale Group, paid its staff according to an outdated workplace agreement which was drafted in 2007 during the Howard government’s WorkChoices era.

The old agreement, commonly referred to as ‘a zombie agreement’, saw the company’s 3000 staff paid well below award wages. 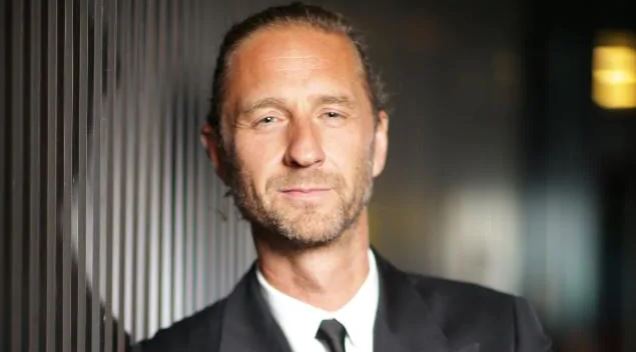 Multi-millionaire got away with paying his staff below award wages for years thanks to a ‘zombie’ workplace agreement.

How the agreement worked

A worker was paid $24.20 an hour for casual work on any day and at any time, and that amount only increased to $25.50 an hour on public holidays.

Compare that to what workers are paid under the current award:

“How on earth they were able to get away with it for so long is astounding,” George Calderon, employment lawyer from Fair Work Claims said.

“Being able to pay workers half the award rate not only allowed Merivale to make huge profits, but it also gave their venues a huge advantage over their competitors.”

Even though workers are paid below award wages, zombie agreements are legal.

According to the Fair Work Act, agreements from the WorkChoices era can continue to operate after their expiry date until the Fair Work Commission either approves a replacement, or orders it to be terminated.

In the case of Merivale, the United Voice union made an application for termination after receiving complaints from a number of the company’s staff.

“If it wasn’t for the brave workers who had the courage to speak up, the Merivale agreement could have remained in place for years, and thousands of people would have missed out on money they could have earned under the current hospitality award,” Mr Calderon said. 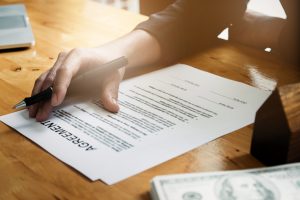 Are similar outdated agreements still being used across the country?

Last year, the ABC reported that tens of thousands of employees at businesses across the country remain stuck in zombie agreements left over from the WorkChoices era.

According to the report, workers are often unaware they are caught in old agreements and are earning less than the modern award.

Mr Calderon said zombie agreements were common in hospitality, but are also in place in the retail and fast food sectors.

He strongly advises all workers to check their workplace agreements to ensure they are being paid in accordance with a modern award.

“Zombie agreements are completely unacceptable and should be terminated,” he said.

“It’s 2019, and it’s only fair that workers are paid under agreements that meet the minimum standards of 2019 modern awards.”

>>  Multi-millionaire Justin Hemmes angry at having to pay full wages

If you need assistance with a workplace matter, we can help.

A security guard who was sacked by text message has been awarded nearly $12,500 compensation,…