The confidential settlement comes as a result of Guthrie launching legal action in the Federal Court.

The ABC board dramatically fired Guthrie in September, despite her serving just half of her five year, $900,000 a year, contract.

As a result of the sacking, chairman Justin Milne resigned.

Guthrie had previously accused him of political interference and sexual harassment. Yesterday, the ABC confirmed the settlement in a statement:

“The ABC and its former Managing Director, Michelle Guthrie, are pleased to announce a resolution to their Federal Court litigation.

“The details of the resolution will remain confidential.

No further public statement will be made regarding the resolution by the ABC or Ms Guthrie.”

According to court documents, she also argued the ABC had no “reason to trigger the termination clause.”

“Most unfair and unlawful dismissal cases are resolved without proceeding to a formal hearing in a court or a commission,” he said.

“In this case, you can bet the ABC board didn’t want this matter dragging on through the court and being reported in the newspapers and on television every day – it’s just a bad look.”

The ABC announced that Ita Buttrose will be new chairman of the board.

Buttrose says her role will be to rebuild trust in the public broadcaster following Guthrie’s departure.

As a result, the ABC will appoint a new managing director in the coming days. 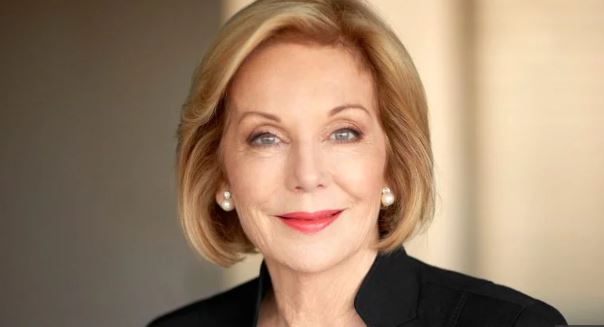